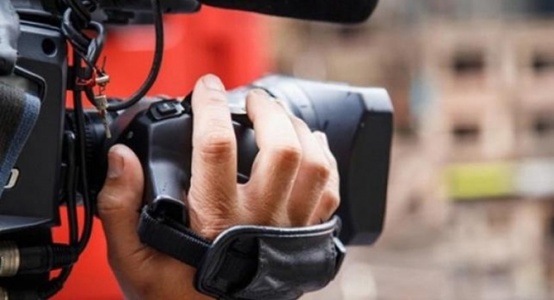 Almaty. July 23. KazTAG - The akimat of Almaty has declared necessity to provide security for mass media workers.
"Police department has started pretrial investigation; the facts have been officially registered. I think the investigation will be conducted in compliance with the law. I talked to the police department and I believe it will be considered within the frameworks of the law. My position and the position of akimat is based on security provision for the work of journalists," said Yerzhan Babakumarov, deputy akim of Almaty.
As it was reported, the journalists were attacked on the press-conference about persecution of mothers in the international bureau for human rights and the rule of law in Almaty. The attackers grabbed the equipment of KazTAG reporter, broke cams of the journalists of Almaty TV channel and Radio Azattyq. Police were called but they did not take any measures against the attackers.
The mass media workers had arrived to the conference entitled "Government fighting with mothers and children".