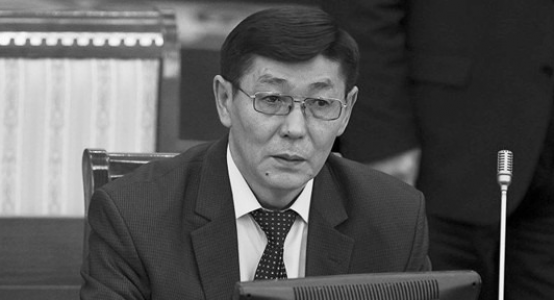 Almaty. July 3. KazTAG - The body of missing highly ranked official Moldakun Abdyldayev has been discovered in the river in Kyrgyzstan, reports the Kyrgyzstan Telegraph Agency (KyrTAG).
"The head of Governor's administration of the Chu region has been identified among the victims of the car crash in the river," reads the message.
The rescuers have discovered the bodies of two men in the car which crashed into the Kokomeren river on June 30.
"Moldakun Abdyldayev, head of Governor's office of the Chu region, is one of the victims. The second victim is a driver," said the message.
In the time of the traffic accident Abdyldayev was inside the car with a driver and his family - wife, granddaughter and son.