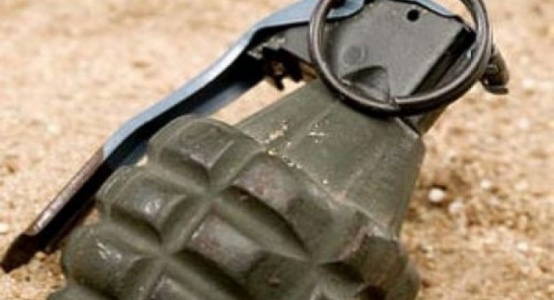 Astana. September 19. KazTAG - A bombshell has been discovered and neutralized on the bus Orenburg-Aktobe, reports the border service of the National Security Committee.
"A bombshell RGD-5 was discovered last night on the bus at Zhaisan auto checkpoint,” reads the message.
De-miners of Arlan special department neutralized the explosive device.
"The frontier guards have identified and detained the owner of the bombshell -bus passenger born in 2084, a citizen of Kazakhstan. The man had a photo of the bombshell on his phone," resumes the message.