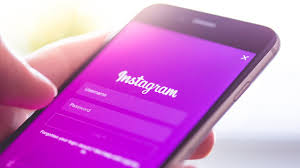 Almaty. May 17. KazTAG - A comment under a post in Instagram became a reason of criminal prosecution in Almaty, reports the police department of Almaty.
In autumn last year a man with a criminal record for robbery using Instagram, under his log-in wrote inappropriate comment on the post of Akhmadiyeva D., which was aimed at incitement of national and religious enmity. Pretrial investigation has been conducted in  Almaty under art.174 (incitement of social, national, kinship, race and religious enmity)," reads the message.
"According to the conclusion of the forensic expertise there were the signs of abusive statements in respect of honor and dignity of persons of Uigur nationality "The man admits his fault and apologies," said the department.