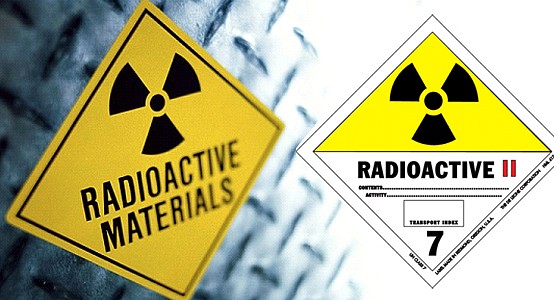 Almaty. January 29. KazTAG - Customers prevented an attempt of import of almost 160 mln tons of freight with high levels of radiation from China to Kazakhstan, reports Yk.kz.
“High levels of radiation was discovered in the imported goods from China "ceramic grinding balls" at the customs post “ Maykapchagai ” on January 25, the automatic radiation monitoring system “Yantar-1A ” detected an excess of the background radiation level by 3.4 times. In accordance with the customs legislation of the Eurasian Economic Union, seven vehicles carrying the cargo with a total weight of 158,875 kg have been immediately redirected back to China," reads the message.
It has not been the first case of attempt of import of radioactive freight.