EU steps up support to prevent radicalization in Central Asia 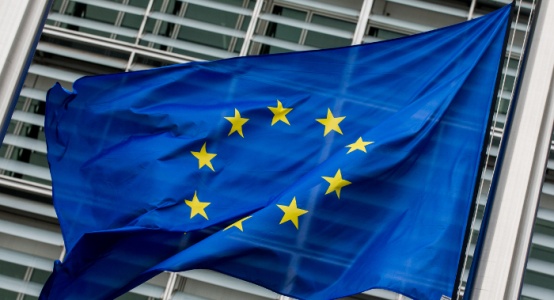 Almaty. September 12. KazTAG - The European Commission has announced on 11 September that it has mobilised, through the Instrument contributing to Stability and Peace, an additional €4 million to support the media, civil society organisations, and public activities for the citizens of Kazakhstan, Kyrgyzstan, Tajikistan, Turkmenistan, and Uzbekistan to prevent violent extremism and to counter religious radicalisation, reports New Europe.
The new projects will contribute to fighting disinformation, and increase the local populations’ political and civil awareness through the training of local journalists, activists, and press officers to produce high-quality content.
The support will coordinate its collaboration with the US-based NGO Internews to promote regional collaboration in Central Asia’s five former Soviet republics.