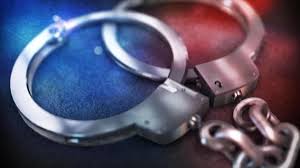 Tokayev congratulates people of Kazakhstan on international day of children protection Indian students in Almaty request evacuation Why we? We are also shocked!