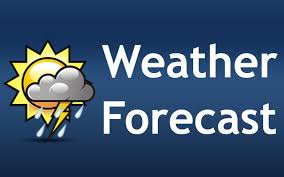 Astana. December 26. KazTAG - Freezing weather is forecasted in the majority of regions of Kazakhstan on December 27-29, reports Kazhydromet.
"Siberian anti-cyclone which caused anomalous frosts will keep on affecting the weather in the majority of regions. Freezing weather, especially at night, is forecasted on the nearest day," reads the report.
According to the forecast, warm and humid air masses have been flowing to the western regions associated with cyclones and atmospheric fronts.
"As they move to the east, they will cause snowfalls, blizzards, strong south-westerly wind, ice, temperature increase and weakening of frost," reads the report.