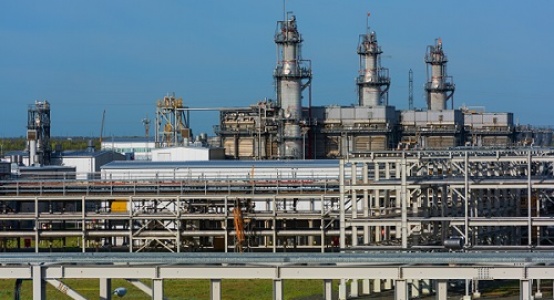 Aksai. May 3. KazTAG  - Karachaganak Petroleum Operating B.V. (KPO) has announced that the partners in the Karachaganak project have signed the agreement sanctioning the Fourth Injection Compressor (4IC) Project.
Edwin Blom, KPO General Director, said: “The sanctioning of the 4IC Project is a significant achievement, as it marks an important milestone in the continued development of the Karachaganak field.  Aimed at extending the duration of the liquid production plateau, the 4IC Project will bring significant additional value for the Republic of Kazakhstan and the Karachaganak Partners.  The project will also provide resources for further investment projects on the field”, added Edwin Blom.
4IC Project is the last of the three Karachaganak Plateau Extension Projects (PEP), which also include KPC Gas Debottlenecking Project (KGDBN), the 5th Trunkline & Wells Project, entering into the execution phase.  One of the key priorities for KPO during execution of these projects will be maximizing the Local Content development aimed at growing the local contractors’ competitiveness in the upcoming Karachaganak Expansion Project (KEP).