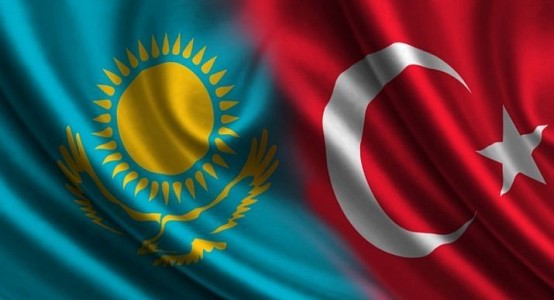 Astana. March 14. KazTAG - The representatives of the armed forces of Kazakhstan and Turkey have signed a military cooperation plan for 2019, reports the Ministry of Defense.
"On the base of the national university of defense named after the first president of Kazakhstan-Yelbasy, negotiations have been held between the defense departments of Kazakhstan and Turkey. The parties have discussed further development of military cooperation, including training of young soldiers in the educational institutions of Turkey," reads the message.
The parties have signed a plan of military cooperation for 2019 which includes 17 arrangements, including  military preparation, military surveillance, peacekeeping activity, cybersecurity and others.