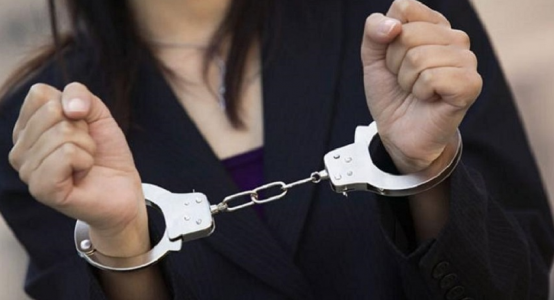 Astana. September 26. KazTAG - An official is suspected of bribe taking for extension of visas for foreign workers in the Mangistau region, reports the anti-corruption service.
"Pretrial investigation has been initiated in respect of the head of department on attraction of foreign work force of the administration of employment and social protection of population of the Mangistau region. She is suspected of regular bribe taking from $500 to $1000 from the representatives of foreign companies for unhampered issuance of visas and extension of working visas for foreign citizens working on the territory of the region," reads the message.
She has been taken to pretrial detention facility of Aktau.

Laws of Kazakhstan disrupt freedom of speech in Kazakhstan - international observers Over 1 thousand people contracted COVID-19 and pneumonia with signs of CVI in Kazakhstan per day Why we? We are also shocked!