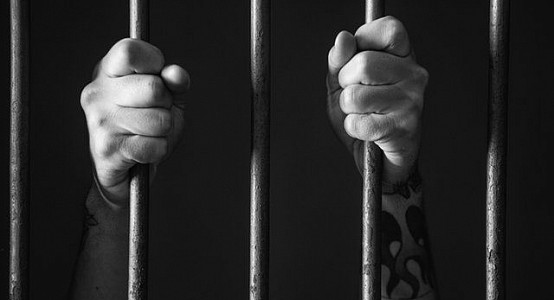 Astana. March 4. KazTAG - Over one thousand citizens of Kazakhstan imprisoned in China have applied to the Foreign Ministry of Kazakhstan.
"Our Ministry has received over one thousand of applications from people imprisoned in China. We are working on these applications, checking their condition. We are working personally with each of them, as each person has his story," said Beibut Atamkulov, Foreign Minister of Kazakhstan answering the question of Ak Zhol party.
The majilismen  said that there are many discussions about "conditions of residence of our compatriots in China".
"Which information do you have about correctional camps in China and our compatriots staying there? Which measures will you take in order to save them from groundless imprisonment? Which complex programs do you have?" said the deputies addressing to the Foreign Minister.
The head of the Foreign Ministry said "it is a hot issue".
"1.5 mln of our people are staying in China. We get information about our compatriots in China every day. We keep it under control. Last year 2500 our compatriots got visas to enter Kazakhstan. This year, out of the citizens of Kazakhstan with a double citizenship, 33 were imprisoned. With the help of consuls we managed to return 23 people" he said.
He noted that the situation with the camps in China concerns Muslims.
“This concerns the representatives of the Muslim faith. China has its own domestic policy. Our diplomats visited these camps. There were also independent experts in these camps. Unfortunately, this pressure applies not only to the Kazakh people. The number of Kazakhs decreased by 80% of the total number of our compatriots who were there. We are doing a great job. This issue is not only in the authority of the Foreign Ministry, but also other state bodies are working on this," he said.