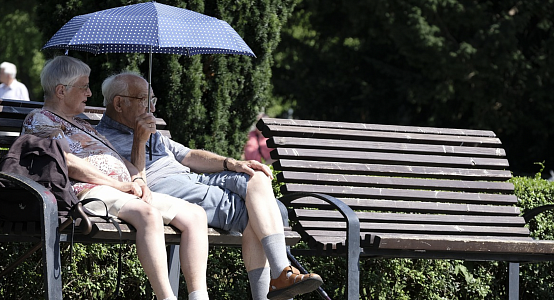 Astana. September 30. KazTAG - The pension savings of Kazakhstani people increased by 306.2 billion, or 2.2% in August, reports the National Bank of Kazakhstan .
“Pension savings of depositors as of September 1, 2022 amounted to KZT13.97 trillion, having increased in August 2022 by KZT306.2 billion, or by 2.2%,” said the National Bank.
The net income from investing pension assets increased by KZT193.9 bn to KZT7.6 trillion in August.
The amount of pension payments amounted to KZT34 billion in August.
The number of pension accounts of contributors on mandatory pension contributions, taking into account those who do not have savings, as of September 1, 2022 amounted to KZT10.9 million.

Tokayev's inauguration will take place on November 26 Wind farm worth $1.9 billion with electricity accumulation is going to be built in Zhambyl region Why we? We are also shocked!