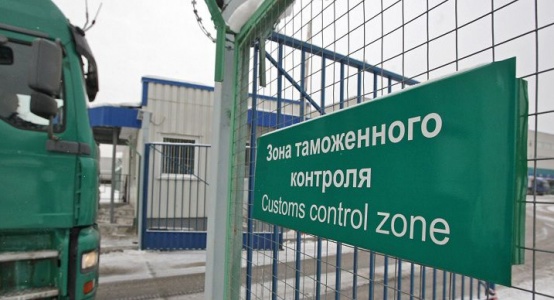 Astana. September 25. KazTAG - The deadlines for information exchange between the customers of the CIS member states will be reduced to two months, said Alikhan Smailov, First Deputy Prime Minister of  Kazakhstan - Minister of Finance.
“The main innovation of the bill is the provisions that the exchange with requests and answers can be carried out both between central and directly between the territorial customs authorities of the CIS countries (...). The term for the requests will be reduced to one or two months, ” Smailov said at the session of Majilis on Wednesday during the discussion of the bill “ On ratification of the protocol on amendments to the agreement on cooperation and mutual assistance in customs affairs dated April 15, 1994. ”
“The current agreement provides for information exchange only between the central customs authorities. If a territorial authority, conducting an audit, needs information from a similar territorial authority of a neighboring state,  they must first send a request to the central authority, which will be transferred to the  central authority of the neighboring state, there it will be lowered to the “territory”, and the answer goes back on the same chain. The whole process takes from 6 to 8 months, and it negatively affects the efficiency of verification activities, ” he said.
He added that the CIS member states do not plan to create a single information center for customs.

Human health is our core value - KPO Purchase and sale of cash dollars dropped by five times in Kazakhstan in April Why we? We are also shocked!