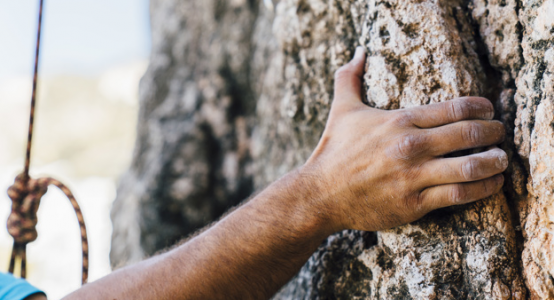 Almaty. July 12. KazTAG - A Ukrainian climber has fallen from a rock in the mountains of Almaty, reports the Almaty rescue service.
"The rescue service received a message at 16.32 on July 11. A climber fell from a rock (born in 1986). He needed help of rescuers. 109 services left for the scene," reads the message.
A group of professional climbers arrived from Ukraine to Almaty to climb the mountains of Zailiskiy Alatau. One of the climbers fell from a rock. He survived but suffered various traumas.