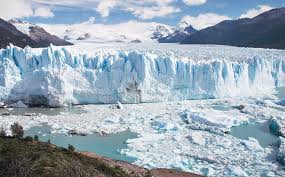 Astana. January 31. KazTAG - Water level may rise in the rivers in the Almaty region and around Almaty, reports Kazhydromet.
"Due to forecasted precipitations snow will melt on January 31 and February 1 resulting in rise of water level," reads the alert.
Temperature will drop to -28-33, at spots to -37-42 at night in the East Kazakhstan region on February 2. Probability of the storm is 90%.