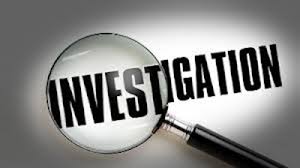 Almaty. July 11. KazTAG - Pretrial investigation has been initiated following policeman murder in the Zhambyl region, reports the regional police department.
"The police department of the Zhambyl region has confirmed discovery of a burnt body on July 5 in the Shu district. The victim has been identified, he was a police officer. He was on sick leave from May 16 2019 as he had a surgery. (...) Pretrial investigation was initiated under p.1 Art.99 (murder)," reads the message.
The Ministry of Interior Affairs took the investigation under control.